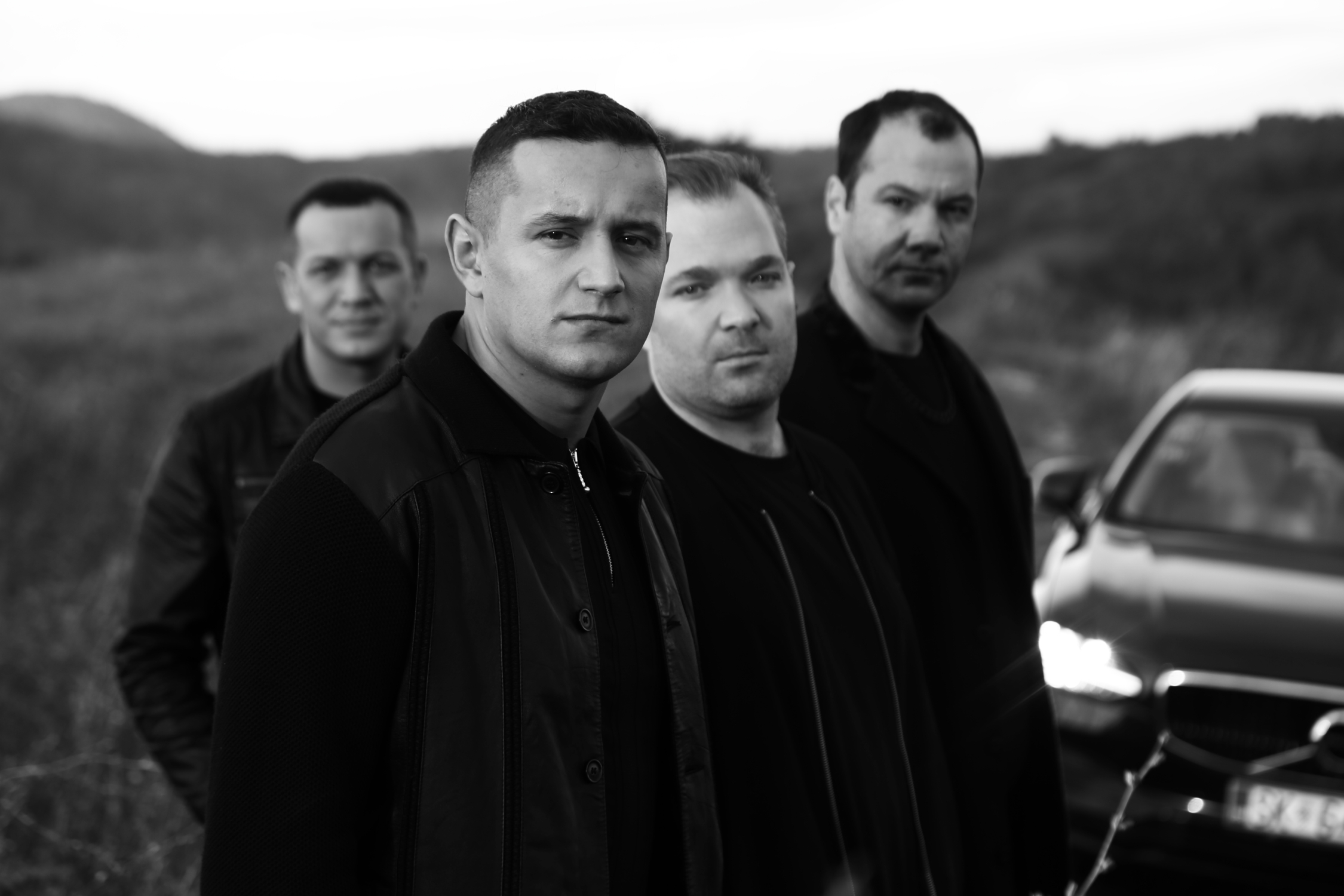 Hereby, we’re inviting anyone who’s interested in a unique promotion of the upcoming Through Infinity albums and the debut novels and novellas written by Josip Pesut. The event will be held on the 28th of July at Wine Bar Galerija, Velika Cesta 72, 10000 Odra, Zagreb, Croatia, and all the guests will be welcomed with a free drink of their choice and tasty finger food, which they might enjoy watching new music videos and footage of the band’s concert.

Through Infinity is a band, spearheaded by a guitarist, composer, and author Josip Pesut, in 2017, following the release of their instrumental album ‘The Life’. Since then, renowned musicians had joined it, contributing to the music enough so that the world-class producers would find an interest in the collaboration. After an acoustic album, on which they published the songs with Mario Huljev as the lead singer, the band rolled up their sleeves and started numerous studio and live projects. After the pandemic drastically messed up their plans, their best choice was to address their creativity, which resulted in new material that is to be put out in front of the public with an album ‘The Afterlife’, scheduled for release on the 29th of July, 2022. On the same date, the band will publish a live album, recorded on the 10th of October, 2019 in Zagreb, which was to be their kickstart show for the tour that the pandemic postponed and ultimately canceled.

The albums to be promoted are:

Where did the books come from?

In the lockdown and nearly two years of incertitude about the destiny of his existing projects, Josip decided to dedicate his time to a newfound talent – writing. Ideas and inspiration for prose were aplenty, mostly thanks to his vast imagination and rich life experience, thus the stories oftentimes came by faster than they’d get finished. During this promotion, Josip will present 12 books, of which 3 novels, 8 novellas, and 1 poetry collection.

The books to be promoted are:

© 2023 Through Infinity. Created for free using WordPress and Colibri